The Department of Secondary and Higher Education (Maushi) has instructed secondary level (sixth to tenth class) students to give ID number instead of roll numbers in the new academic year as they did not take the exam due to Kovid. For this reason, the class roll number of students is no more this year. Instead, students will be given ID numbers.

The old roll number system will be abolished. The government has decided to give an ID number instead of a roll number to create a cooperative mentality among the students. Mausi commented that students can be given ID numbers by random selection or in alphabetical order of names. In this light, the heads of the educational institutions have been asked to start giving ID numbers to the students.

The matter has been informed by sending letters from Mausi to the regional director, deputy director, district-Upazila education officer, and heads of government-private schools.

Mausi Director General Syed Mohammad. The directive signed by Golam Farooq said that due to the Kovid-19 epidemic, it was not possible to conduct institutional annual examinations at the secondary level in the 2021 academic year to protect students. However, under the direction of the Department of Secondary and Higher Education, the assignment based assessment activities have been completed across the country. There is a mixed reaction among parents as to whether it would be appropriate to give roll numbers to students based on this assessment.

Also, the roll number system creates competition and rivalry among students, which ultimately becomes an obstacle in achieving quality education. Achieving quality education requires not a competitive attitude, but a collaborative mindset among students. In this case, using the ID number instead of a roll number system will create a favorable environment.

Mausi says students can be given ID numbers in two ways. It has been mentioned that the ID can be given in a random selection method and the other in alphabetical order. In light of this, the Department of Education has asked the field education officers and the heads of the educational institutions to take the next steps. 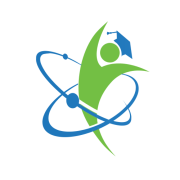 EB Result - An Education Portal Of Bangladesh. I Hope You Are Enjoying Visiting EB Result. 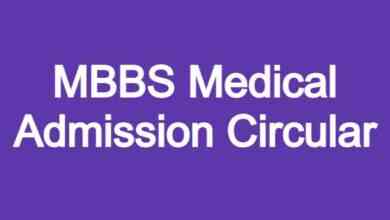 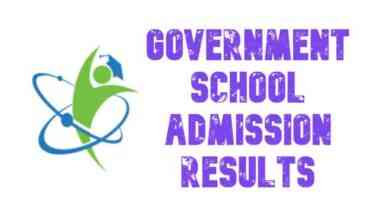 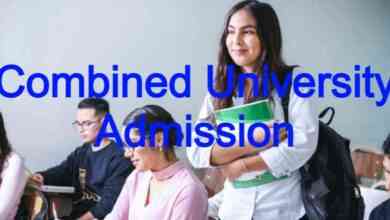 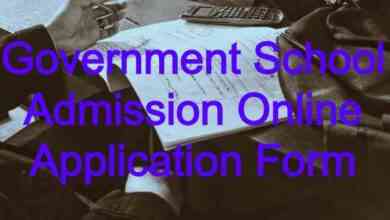